The once mighty fortress of Doune Castle, a few miles north of Stirling, was the stronghold of Robert Stewart, the 1st Duke of Albany, and younger brother of King Robert III. Robert was both physically infirm and politically weak and as a result Albany became governor and effective ruler of Scotland from 1386 to his death in 1420.

In recent years the castle has been used extensively as a film and TV set, most notably in productions such as Monty Python and the Holy Grail; Game of Thrones and Outlander. 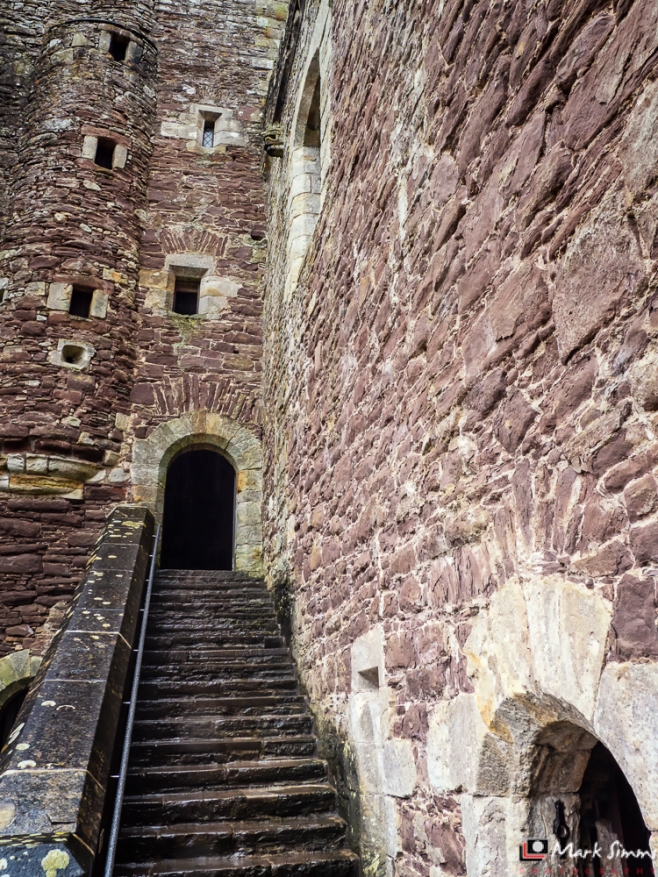 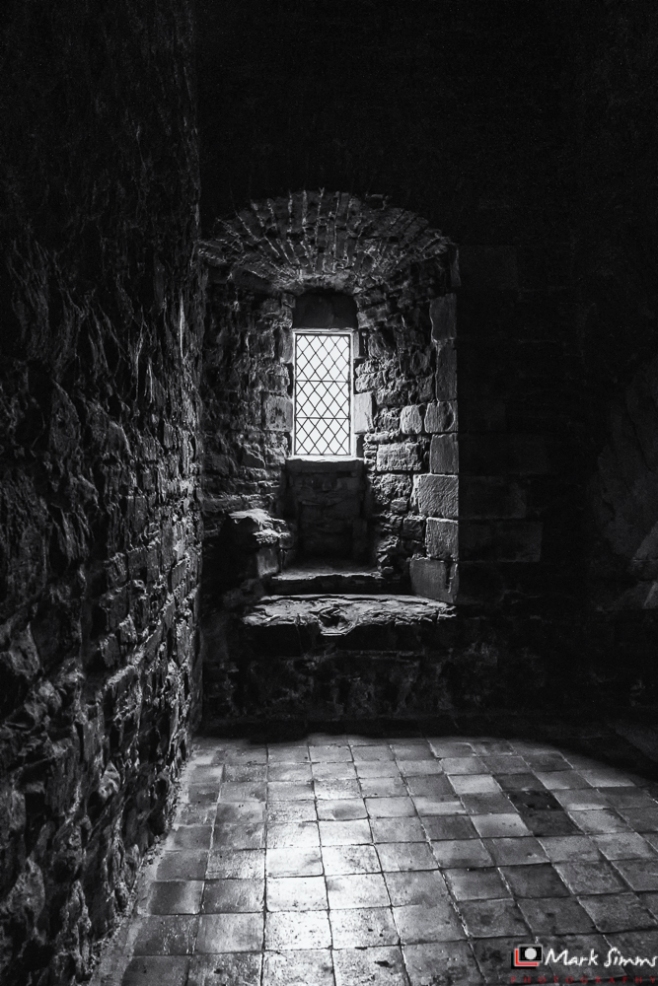