Following on from the last post, here is a gallery of images taken from inside the Dachau Memorial Site: 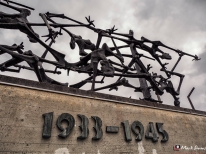 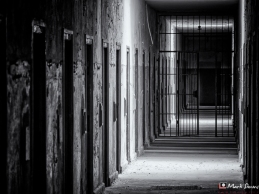 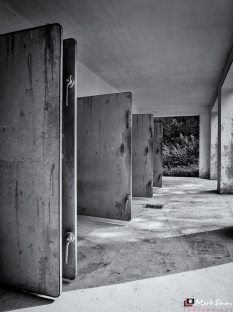 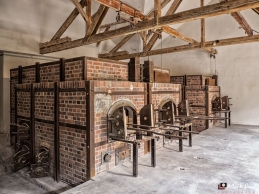 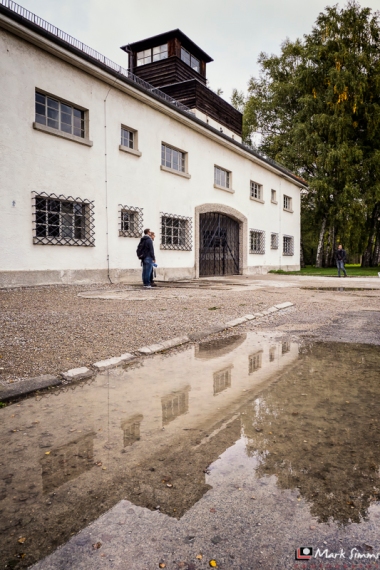 Built in March 1933 by Heinrich Himmler to house political prisoners, KZ-Gedenkstatte Dachau was the first of the Nazi concentration camps.

By the time it was liberated by the US Army in April 1945, over 200,000 inmates had been “processed”. Although not initially designed as a “death” camp (a gas chamber was added at a later date) approximately 43,000 people were killed during the 12 years the camp operated.

Dachau is now a moving memorial and serves as a sobering reminder to events that should never be forgotten. 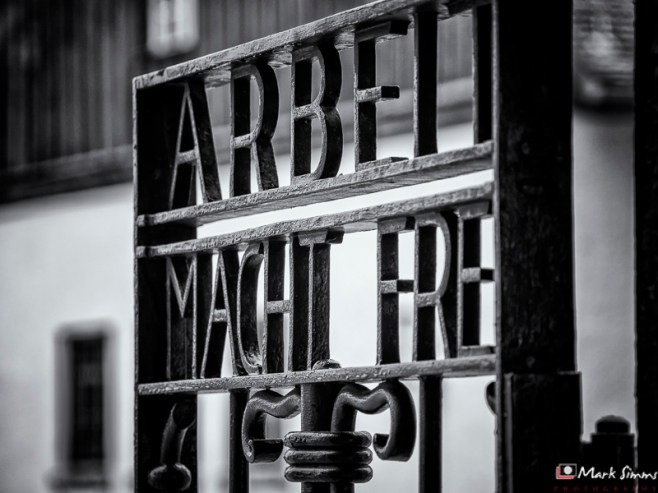 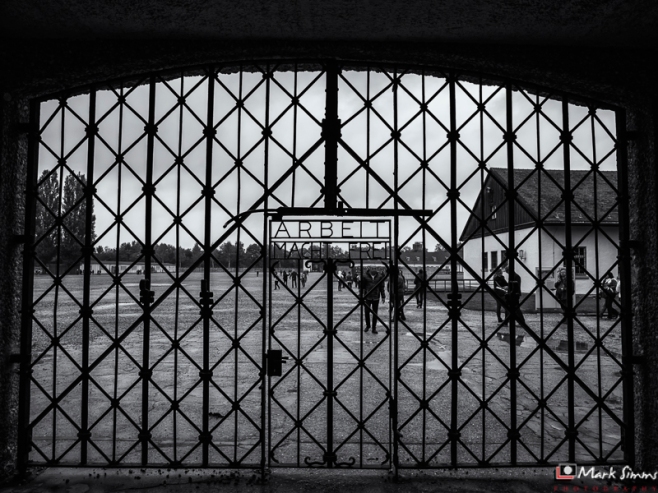