St David’s with it’s Cathedral and ruined Bishop’s Palace is, by some measures, the smallest city in the United Kingdom….although in reality it’s no bigger than a large village/small town.

Named after St David, the patron Saint of Wales (who founded a monastic order on the site in the 6th century AD) the monastry (later cathedral) and settlement that grew up around it has been attracting pilgrims for over 1500 years….drawn by the Cathedral’s many relics including the remains of St David himself. 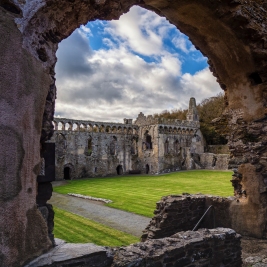 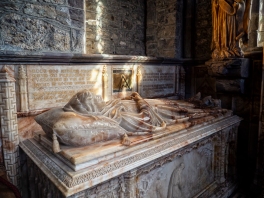 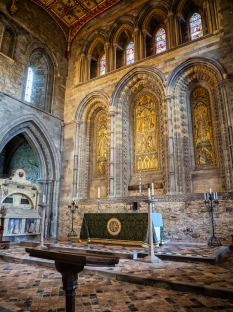 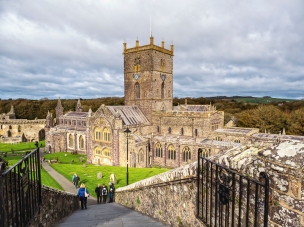 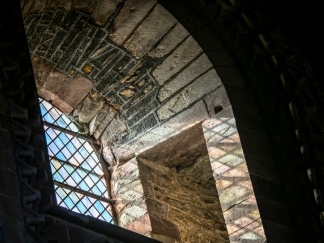 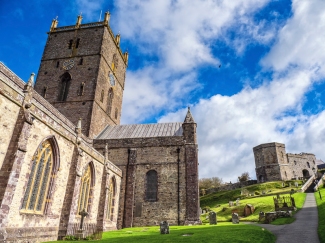 Taken from the steps of Liverpool’s Roman Catholic Cathedral looking down Hope Street, the road that leads to the massive bulk of the Anglican Cathedral in the background: 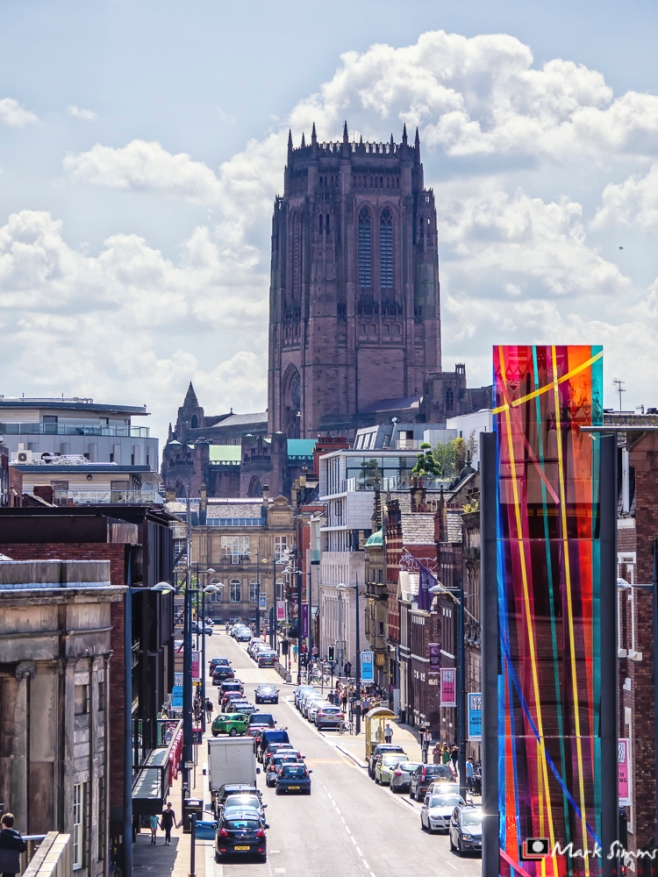 A few shots of the interior of Liverpool’s Roman Catholic Cathedral also known as “Christ the King”: 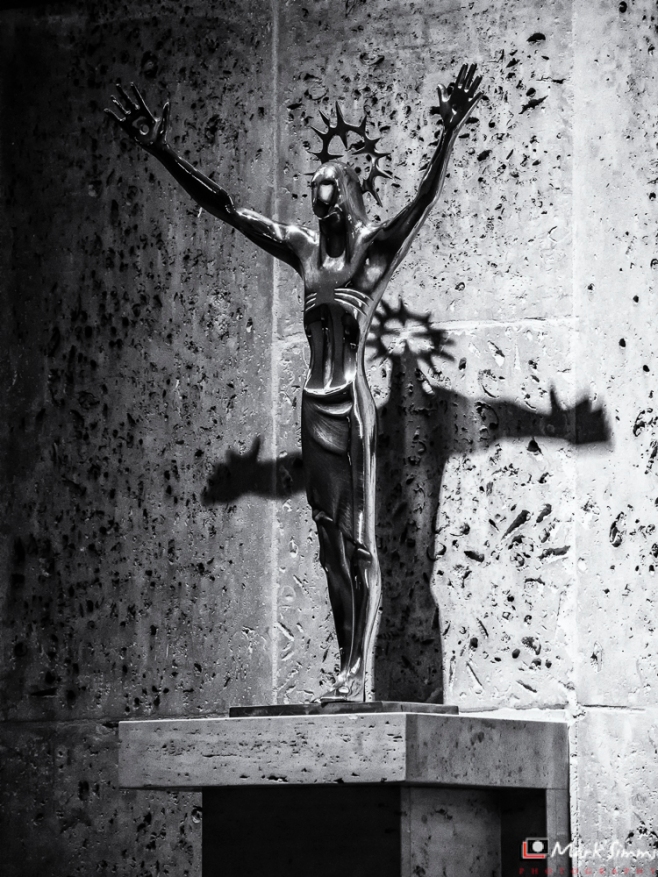 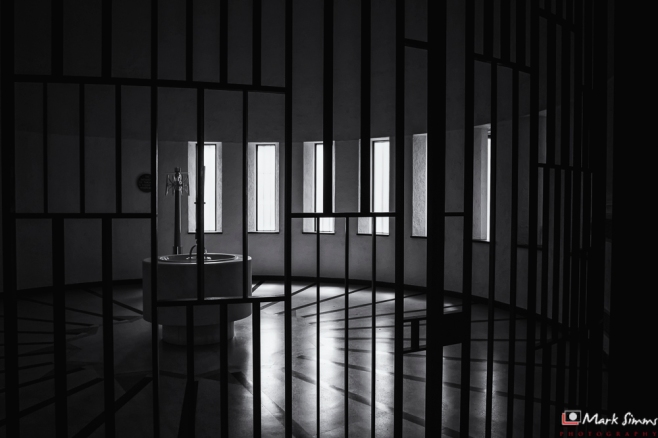 Consecrated in 1967, Liverpool’s Roman Catholic Cathedral is a striking building although not to everyone’s taste: 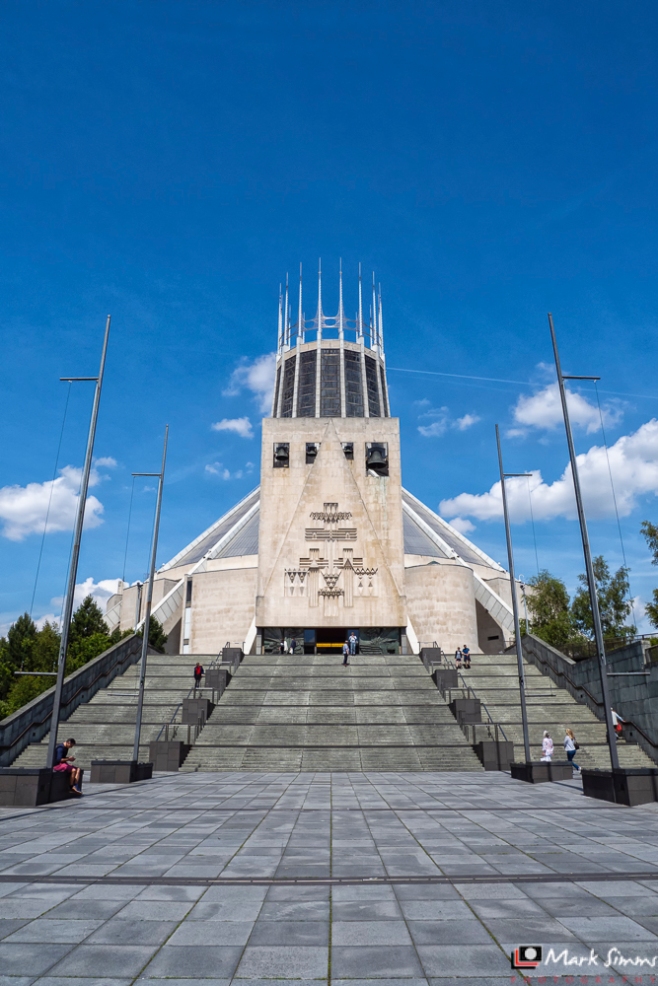 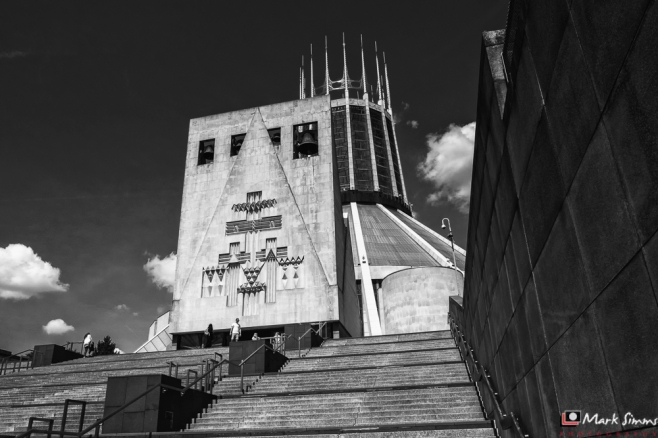 With parts of the building dating back to the 1100’s Dunblane Cathedral is one of Scotland’s finest medieval churches: 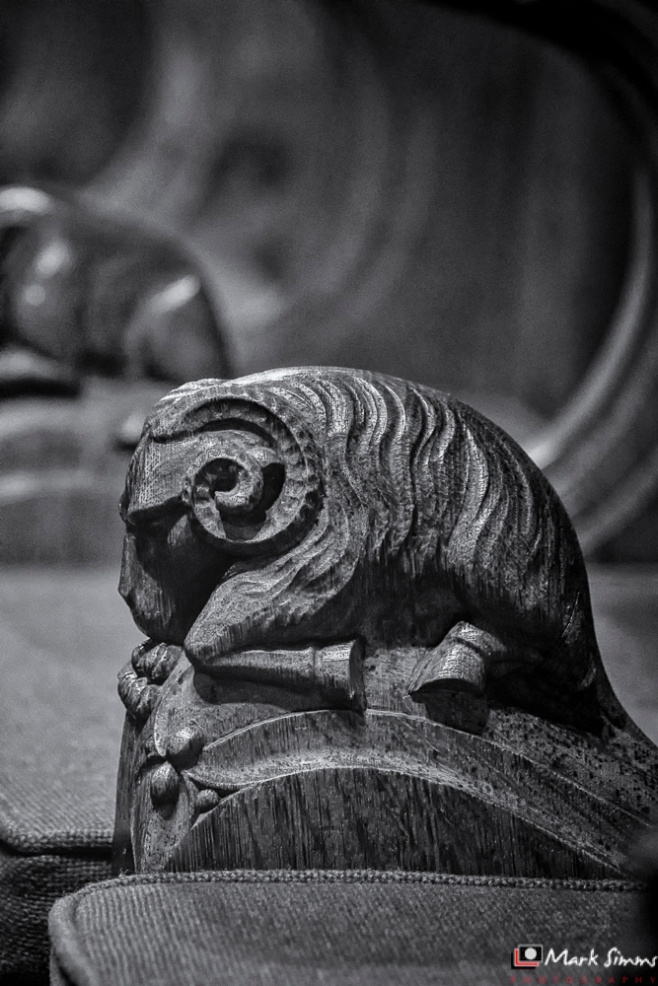 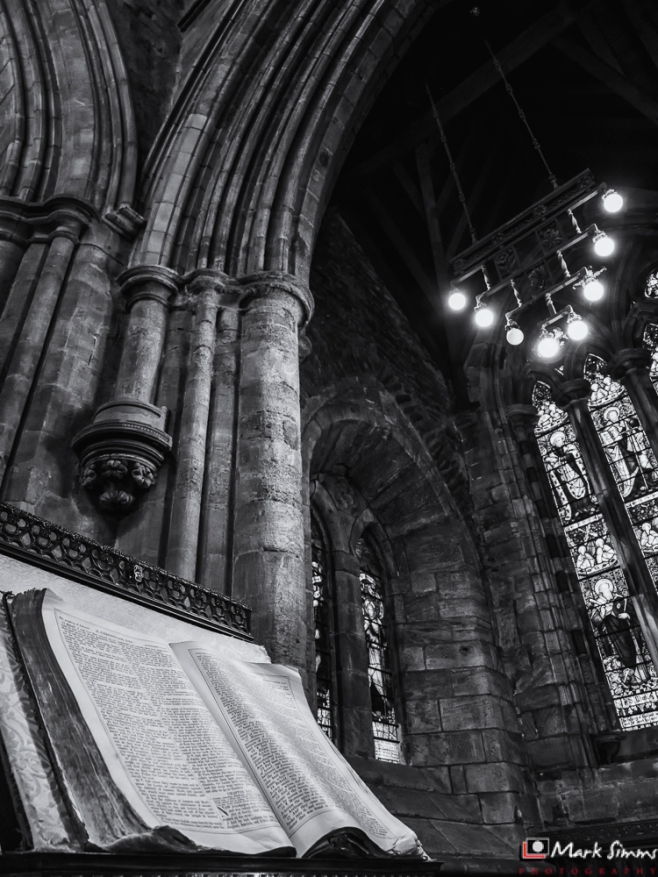 A few images of traditional Christian iconography from Lincoln Cathedral – Merry Christmas to all my fellow WordPress bloggers. Thanks for all the support throughout 2018.

Let’s hope that in 2019 the world can start to pull together and put an end to the divisiveness and mistrust. 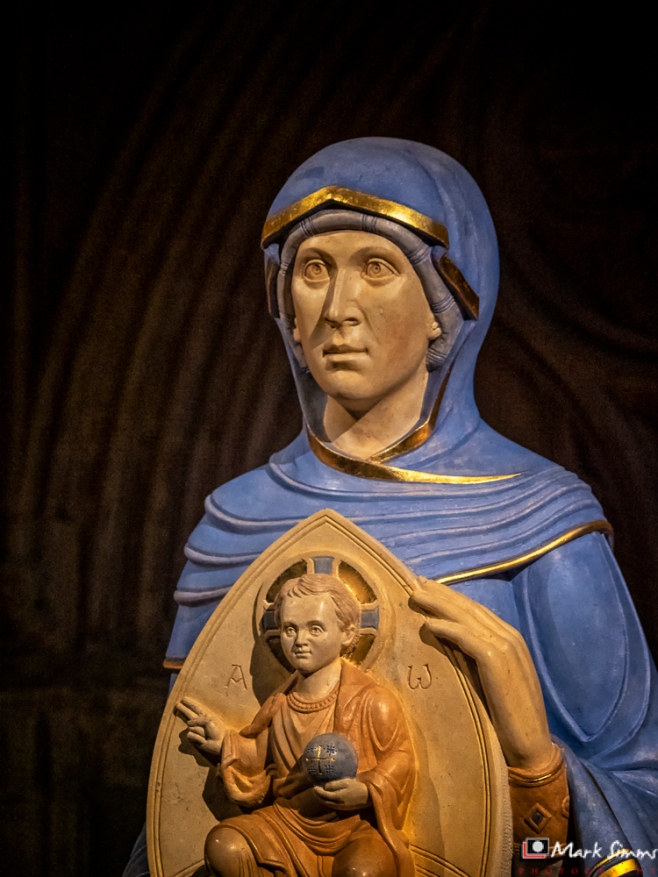 The Greek Orthodox Cathedral in Fira is actually quite modern, it was only built-in the late 1950’s after the earthquake in 1956 destroyed the previous early 19th Century building. Having said that it is much more grand than the Roman Catholic one I posted about last time and is by far the largest and most impressive building in Fira: 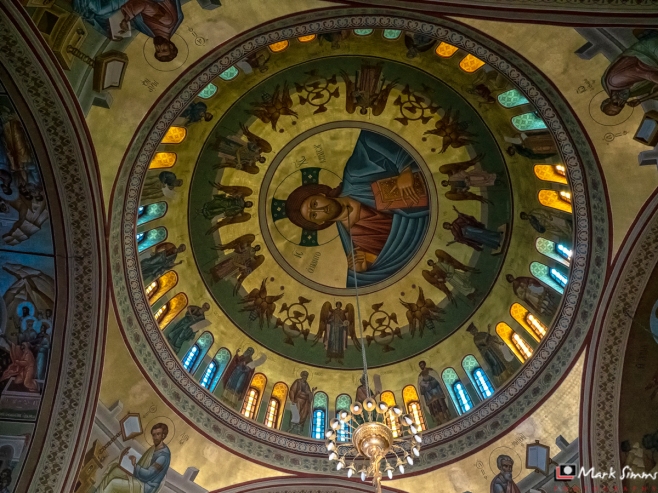 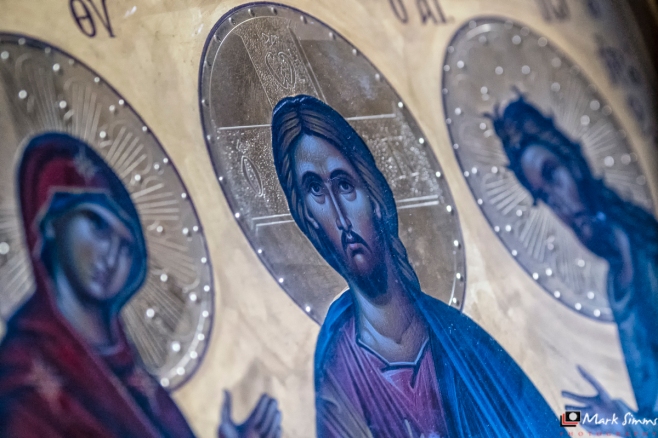 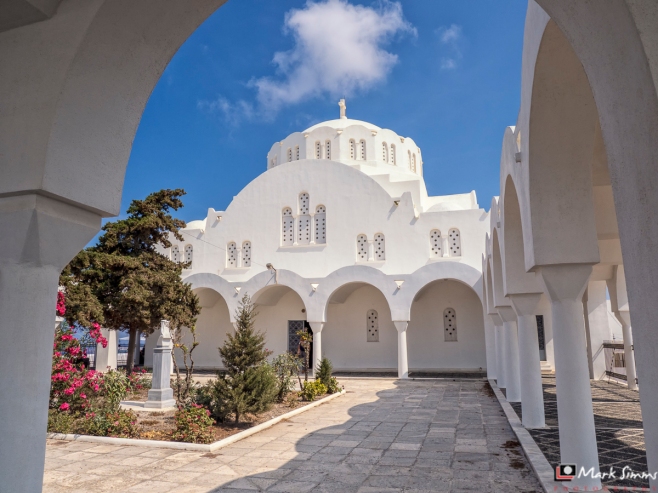 A few images of the lovely little Roman Catholic Cathedral dedicated to John the Baptist in Fira, Santorini: 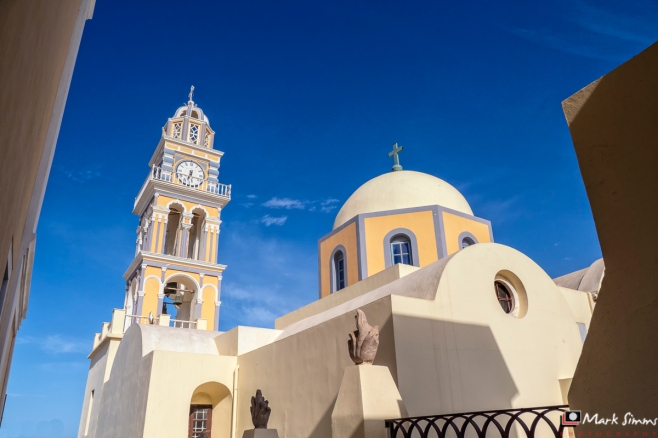 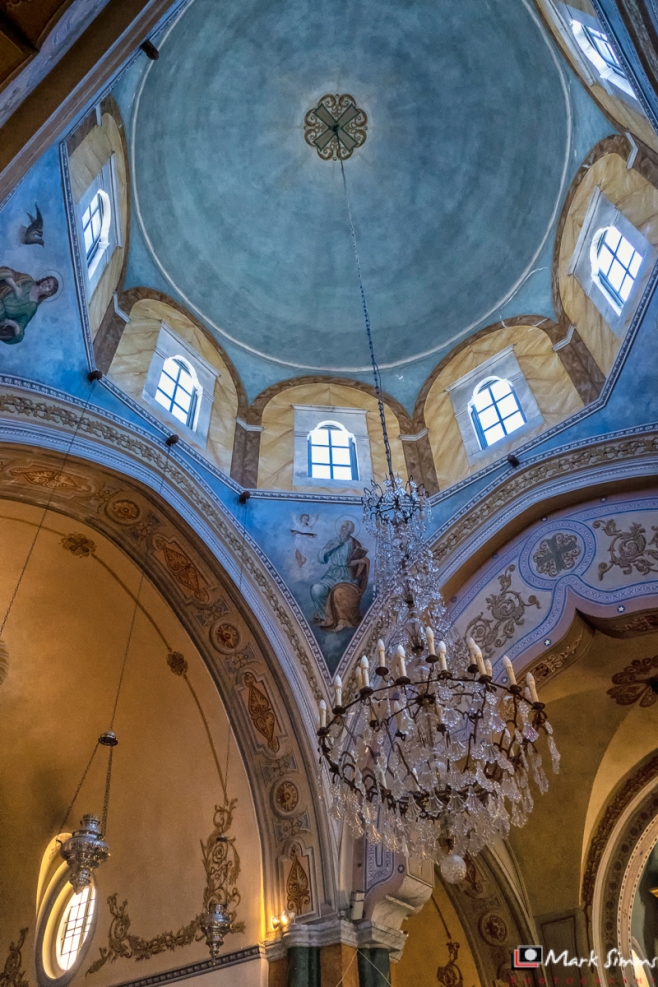 For my final post on The Se, Lisbon’s medieval cathedral, here are a few images of the statues and stained glass that decorate the interior: 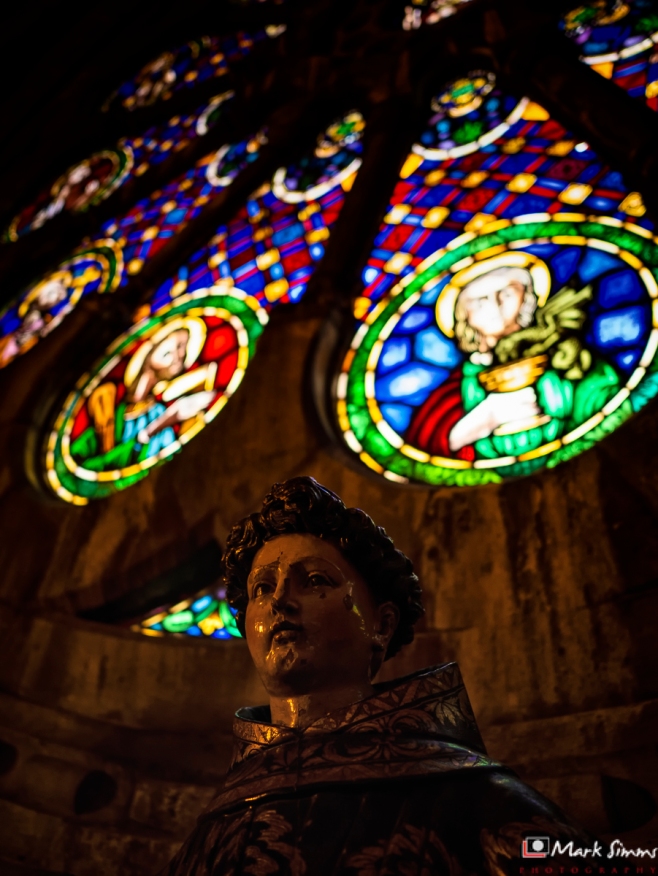 A few images taken inside The Se, Lisbon’s medieval cathedral: 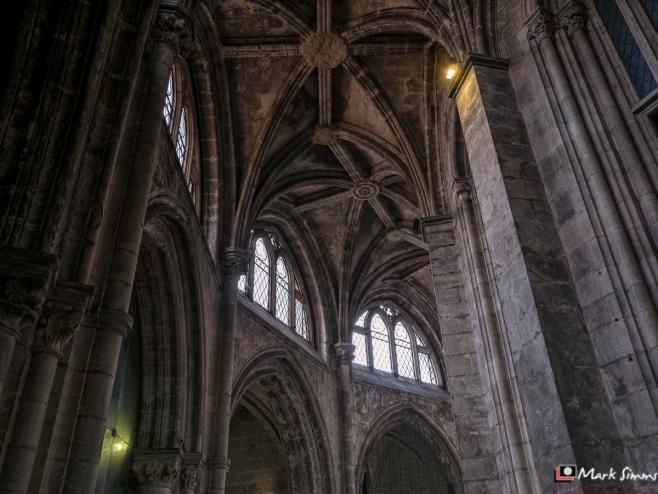