Opened in 1869 to honour William Wallace (popularised by Mel Gibson in the film “Braveheart”) The National Wallace Monument stands on the outcrop of rock known as Abbey Craig. It overlooks the site of the Battle of Stirling Bridge where Wallace defeated an English army in 1297.

Inside, the monument contains exhibitions to William Wallace himself (including his mighty two-handed sword); the Battle of Stirling Bridge and the Hall of Heroes with it’s sculptures and stained glass depicting other famous Scots including Robert the Bruce amongst others. 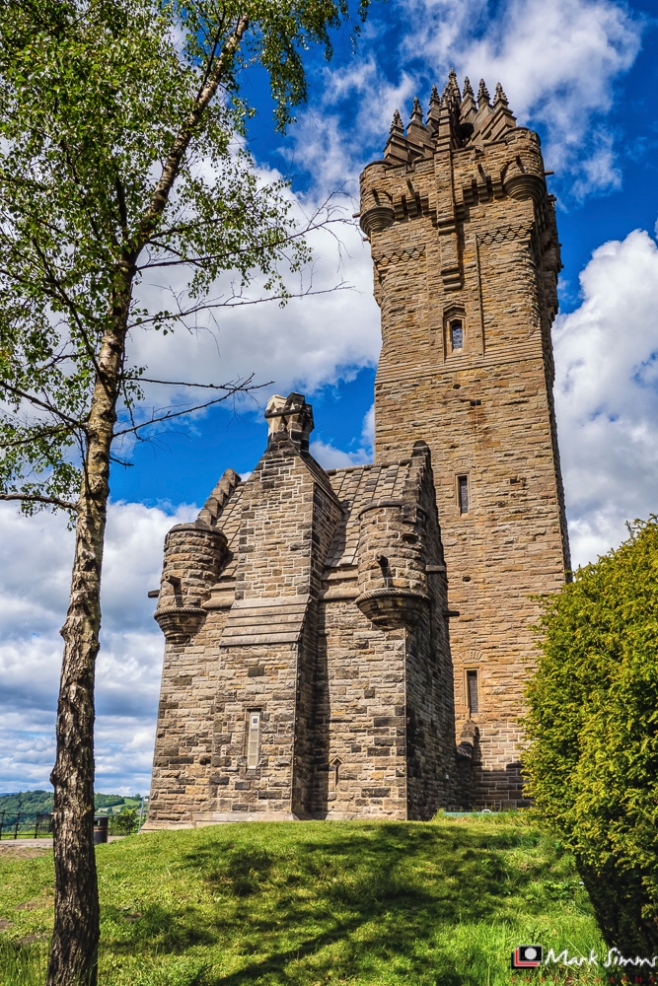 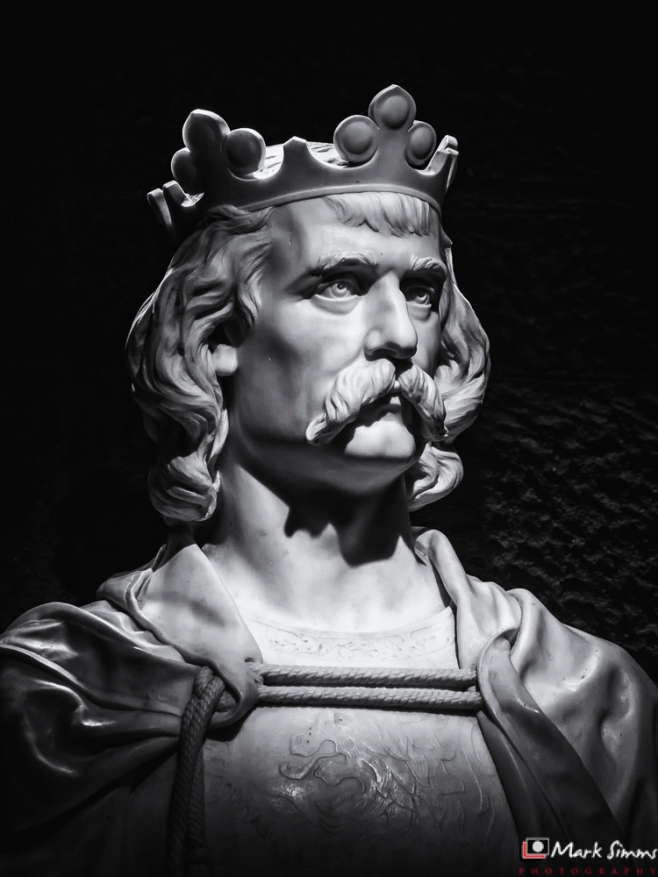 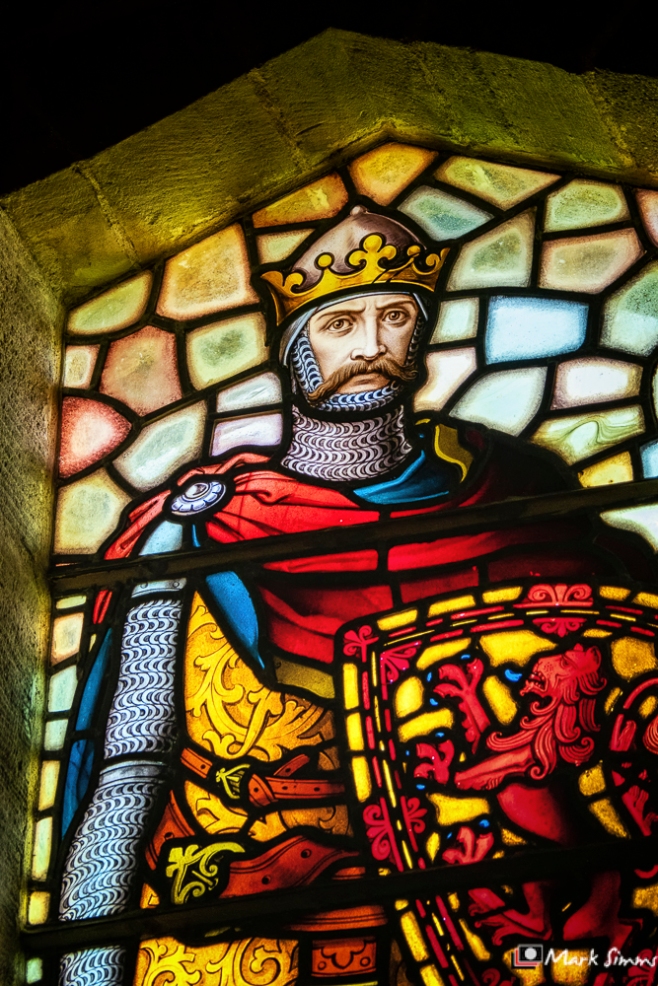 4 Responses to “The Wallace Monument”