In my last post I mentioned that the portrait of the “Lantern Seller” was taken at a place called Fatehpur Sikri. Built by Akbar (the third and arguably greatest of the Mughal Emperors) in the 1570’s/80’s, this remarkably well-preserved city palace was only occupied for a couple of decades. By the early 1600’s it was left abandoned and now stands as a symbol to the power and excesses of the Mughals: 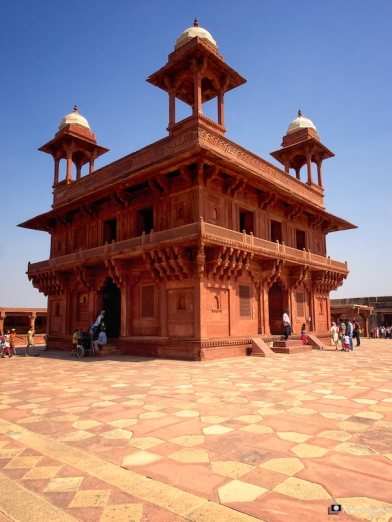 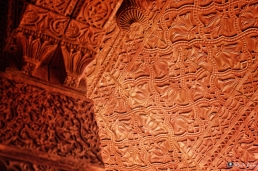 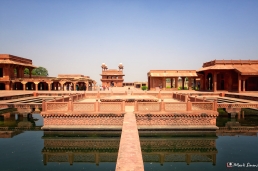 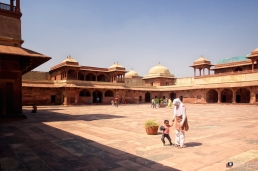