Arguably Ronda‘s most famous site is the mighty Puente Nuevo, or New Bridge, which spans the 120m deep fissure of the El Tajo gorge that separates the old and new towns. The span itself isn’t that wide, but it’s the fact that the bridge structure rises all the way up from the bottom of the gorge that makes this a truly remarkable piece of late 18th Century civil engineering. 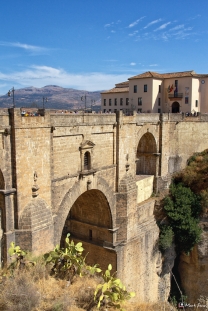 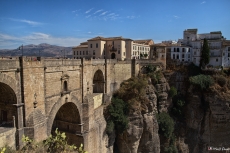 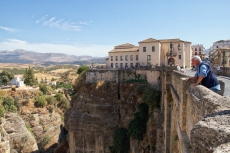 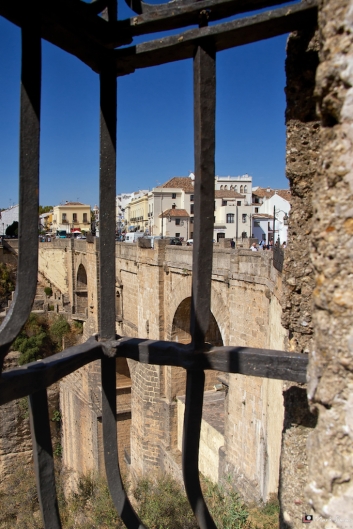 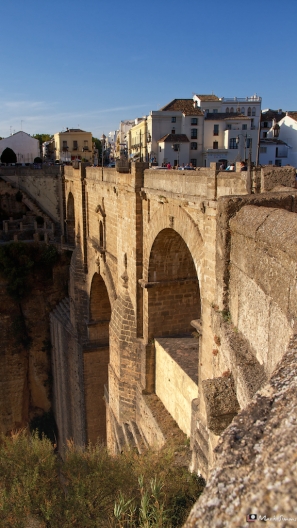 The most impressive shots I’ve seen of this bridge are taken from the bottom of the gorge, from where you really get a sense of the towering nature of the structure. However we didn’t really have time to do that on this visit, we were only there for the day and we wanted to see the rest of Ronda.

I’ve been a little pre-occupied of late researching new cameras, hence the reason why it’s been a few days since my last post. I’ve decided to make the move to a mirrorless compact system camera and as such I’ve taken the plunge and sold all my Canon DSLR gear. When I’ve finally made a decision on which MCSC to go with, I’ll probably do a post giving my reasons for the switch.